The first of the Trusts was established by Sir John Laing in 1952. A builder by trade, Sir John was responsible for moving the family firm from Carlisle to London, where it grew into a global construction company, John Laing plc.

Sir John was a devout Christian and member of the Brethren Movement; his Christian faith was the motivation for the Company’s pioneering concern for the welfare of its staff and the establishment of the first of his grant-making trusts, the J W Laing Trust, which is now administered by the Stewards Company in Bath. Successive generations of the Laing family have built on this example of Christian philanthropy, establishing their own charitable trusts and foundations.

Four of the family’s charitable trusts, the Beatrice Laing Trust, the Kirby Laing Foundation, the Maurice & Hilda Laing Charitable Trust and the Martin Laing Foundation, are administered under the umbrella of the Laing Family Trusts.

Grants are made by the individual trusts, each of which is an independent legal entity with its own separate and autonomous board of trustees. While each follows its own decision-making processes, the Laing Family Trusts’ umbrella provides for economies of scale, with an application to one accepted as an application to all. 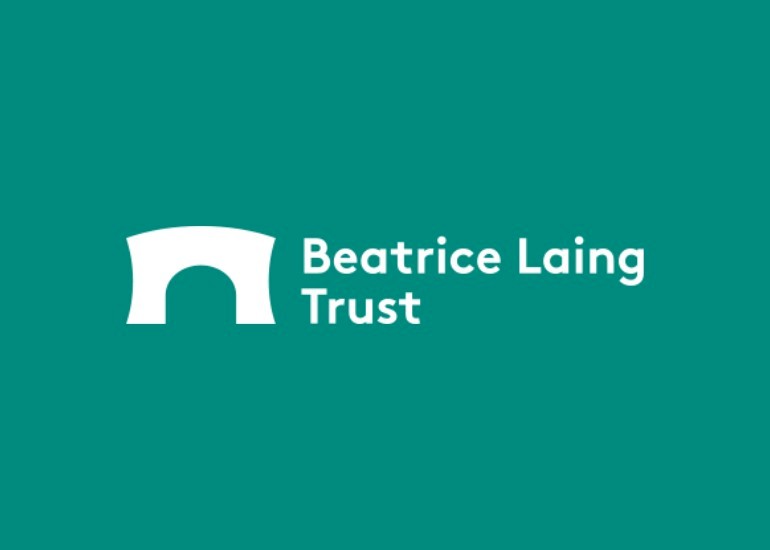 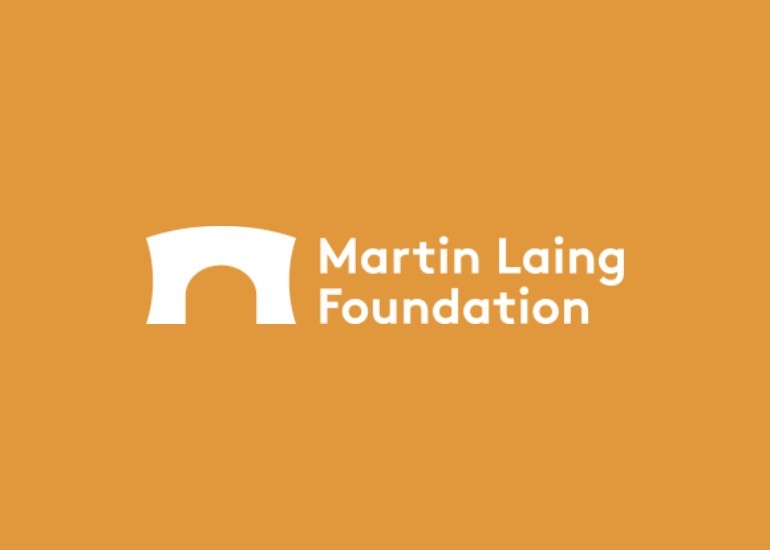 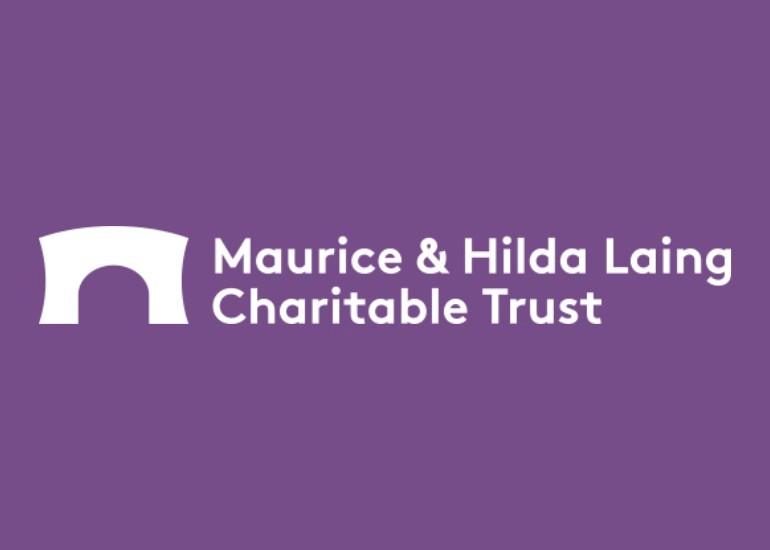